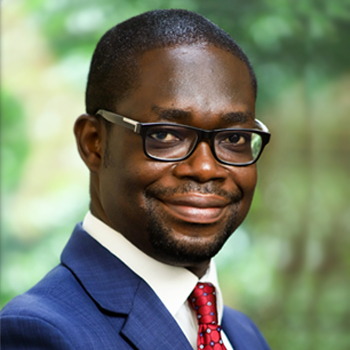 He was Director of Audit at PURC from January 2015 to December 2016 before being appointed to his current position as the Director for Finance and Administration in 2017. Prior to joining the Commission, he worked as the Head of Treasury and Accounts at the African Mining Services (2012 -2014) and a Tax Analyst at Her Majesty Revenue and Customs in Edinburgh, UK (2011 to 2012).

He also worked as a Senior Associate and Manager at the Pricewaterhouse (PwC) Ghana Limited from September 2005 to September 2010. 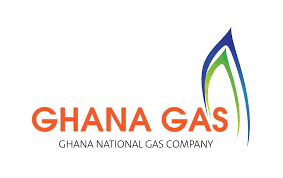