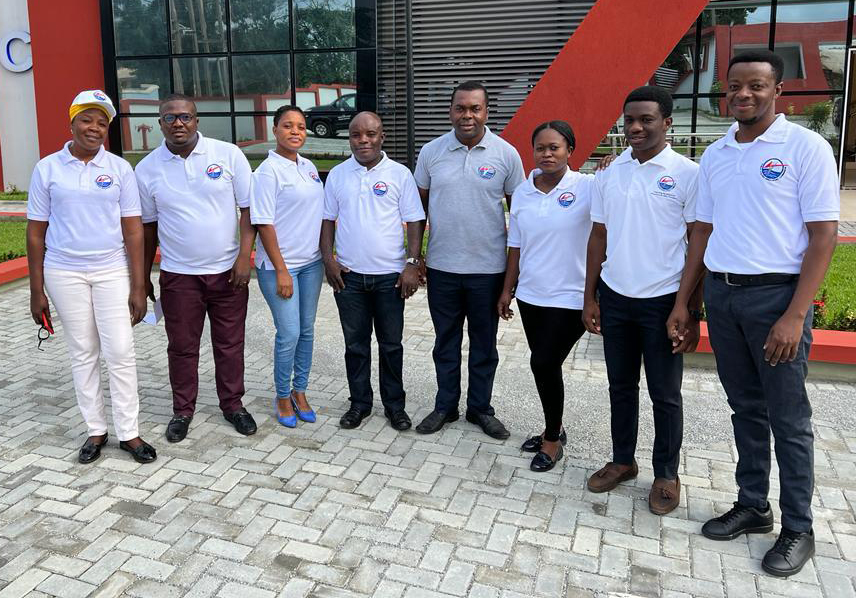 The Eastern Regional Office of the Public Utilities Regulatory Commission has resolved a total of 776 complaints from consumers of Electricity and Water from January – August 2022.

This was made known by the Eastern Regional Manager of the Commission, Mr. Jude Aduamoah-Addo, during a consumer service clinic in the region.

He mentioned that a total of 662 complaints on electricity were received from consumers within the period under review and out of which 627, representing 94.7%, were resolved by the Commission. 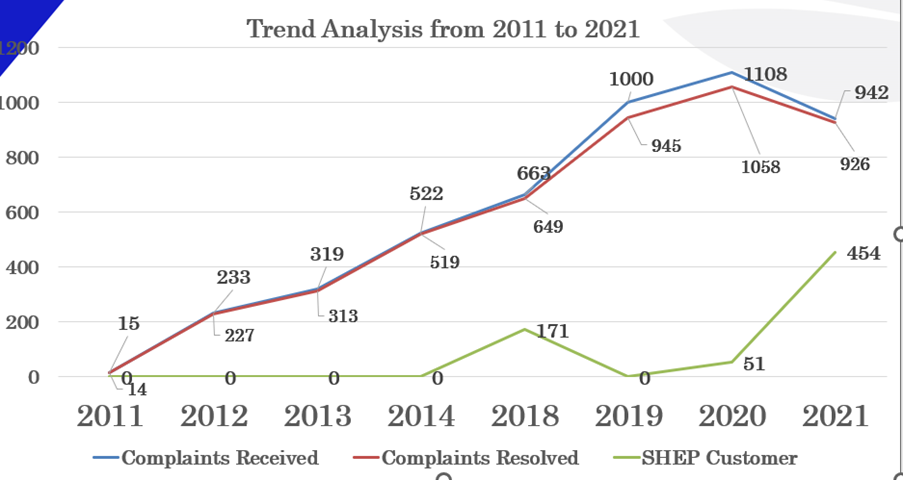 During the same period, (January – August 2022) the commission received a total of 156 complaints relating to water and out of which 149 complaints representing 95.5% have since been resolved.

The Eastern Regional office of the Commission has several measures to measure the performance of the utilities in the region including the use of the Customer Resolution Satisfaction Index.